← more from
Sonderling Records
Get fresh music recommendations delivered to your inbox every Friday.
We've updated our Terms of Use. You can review the changes here. 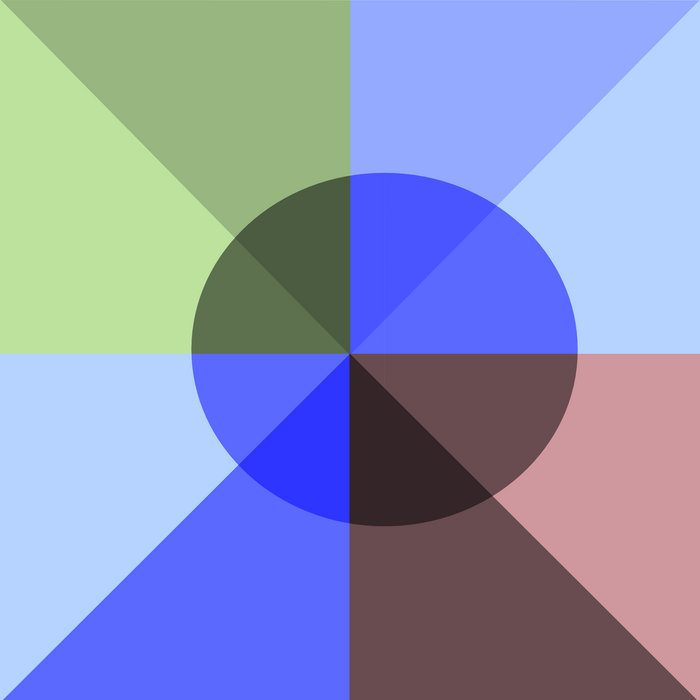 For more than 25 years, Niklas Worgt aka Dapayk Solo has been one of Germany's go to producers and performers for electronic music. His projects Dapayk Solo, Dapayk & Padberg or Marek Bois have shaped the sound of clubs and festivals alike. His sound, the edgy, groovy and slightly dirty mix of all his favorite genres like Tech House, Drum'n Bass and Ambient has been a favorite on DJs heavy rotation lists.

In his Berlin based studio, he has not only created the sound for his 15 LPs and more than 70 single releases, but also worked with artists like Monika Kruse, Niconé or Kleinschmager Audio adding his touch and expertise as a producer or sound engineer. As a remixer, artists like Oliver Koletzki, Aka Aka, Robot Koch, Douglas Greed etc. have trusted his creative visions. And his releases have graced the portfolios of labels like Stil for Talent, Katermukke or Ritter Butzke Studio. Worgt's studio is a collection of analogue and digital tools, but he is always out there looking for new toys to add to his electronic workshop. So, it is fair to say that, when it comes to electronic music, he has pretty much seen and done it all.

Everything he thought he knew about electronic music production changed, when he got his first Modular Synthesizer: „It was like I had to learn a new instrument. I had to practice for the first time in years."
But Worgt wouldn't be where he is right now, if his keen sense of curiosity wouldn't drive him to try out new paths in his work constantly. So, he sat down and got to know his new studio partner in deep conversations consisting of nothing but blips, beeps and oscillating drone sounds, which will only make sense to the rare breed of modular fans.
His goal was to create his kind of music with his newly acquired modular system. His new album „Modular Romance Sessions Pt.1" is living proof that it is possible to use the unique abilities, a modular system offers, to produce tracks that will work in the club context.

„The basic, raw oscillator sounds were exactly what I was looking for.", says Worgt, „they made it possible to move away from the ever present perfect, polished studio productions to a more organic and animated sound.".
To really get into the modular mind set, Worgt chose to bring his modular system to different locations. Leaving the studio setting behind, he has recorded modular sessions on the terrace of his and his wife's house in the Provence, overlooking wine yards, as well as the mountains of the Luberon and also to his garden in the humble and deserted fields of the Uckermark north of Berlin.
He started taping and recording those sessions in the late summer of 2018 to share those videos with his Social Media community. Up until now the tracks of the Modular Romance Sessions have never been released. „By putting a collection of the Modular Romance Sessions on an album, I wanted to make the tracks more accessible to my audience and give them a life after YouTube and Instagram. I only realized a year after I started recording the sessions, that in fact I have been working on an album. Up until then working with modulars has been an experiment for me and I didn't really know where it would lead me."
Luckily enough Worgt's craftsmanship and need for exploration have led to an album that is packed with functional, melodic Techno tracks that have a touch of 90ies appeal.
„The unpredictability and small imperfections of a modular system have really turned me into a total addict. It is hard for me to put the machines down ones I dive into that rabbit hole." By leaving little noises and mistakes on the tracks other than just ironing them out, Worgt wants to highlight the life like character of his beloved system. „It really is almost like a living creature" he adds. „During one of the recording sessions in France, we had a huge thunderstorm and the lightning can actually be seen and heard in the session, as the pitch of the lead sound didn't stay stable, because of the voltage fluctuation.".
„Modular Romance Sessions Pt.1" is Worgt's first modular only album but the title already gives away that his obsession with the subject obviously won't stop there. To add a very special touch, he will also release one single Vinyl pressing of the album. „Unfortunately it has become obsolete to still release vinyl albums, but I really wanted one for myself, so I had the idea to press one for myself and one extra Vinyl to auction it off for charity.".

Bandcamp Daily  your guide to the world of Bandcamp

sndtrak stops by with an Album of the Day Feature of his most recent release, FLIPS V1: Triple Lindy